Robert Reich: The Real Threat To Law And Order – OpEd 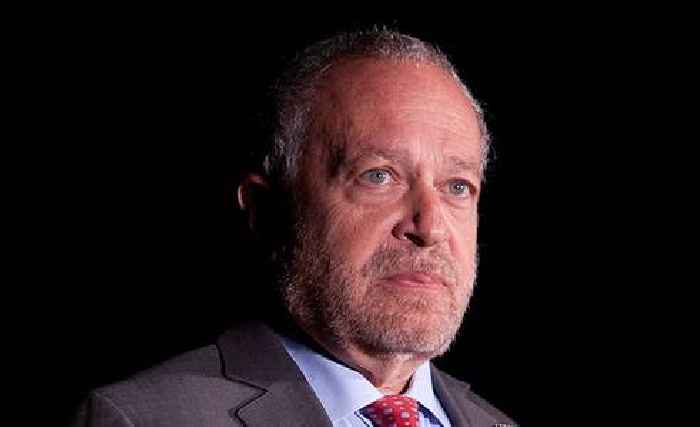 Robert Reich: The Real Threat To Law And Order – OpEd

Trump knows he has to distract the nation from the pandemic he has failed to control – leaving more than 188,000 Americans dead as of September 8, tens of millions jobless, and at least 30 million reportedly hungry.

So he’s mounting a tried-and-true law and order campaign.

At the Republican National Convention, Trump...