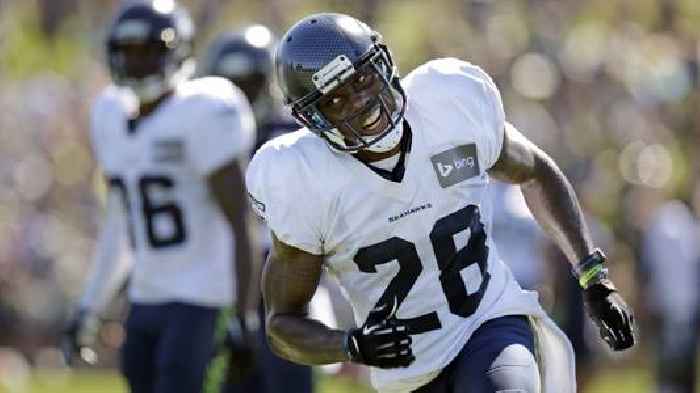 "We have found the person we believe is responsible," Trent Faris, spokesperson for the York County Sheriff's Office, said.

Adams is reported to have shot six people, five of them fatally, before...

Christian doctor who wrote about presence of angels, fragility of life killed in SC mass shooting

Dr. Robert D. Lesslie, a 70-year-old physician who wrote books about the presence of angels, was killed along with his wife,..