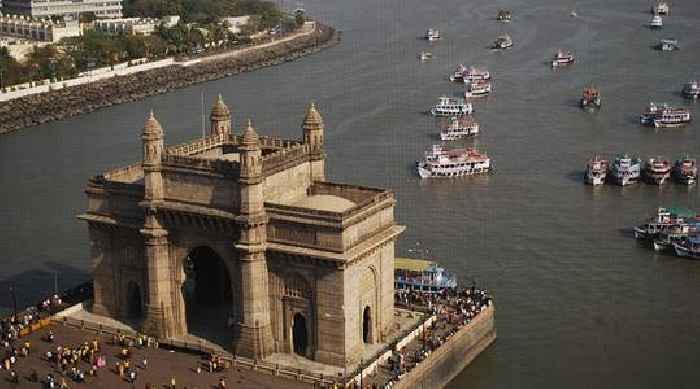 Following an expansion of Congressional role in foreign policy decision-making under Trump, the influence of progressive Democrats over Biden’s agenda bears mixed prospects for India-US ties.

Under Donald Trump, the US witnessed a power tussle between the executive and the legislature over foreign...

Reconciling The Rhetoric And Reality Of Biden’s Trade Policy – Analysis

Even as the Biden administration continues to tout cooperating with allies to ensure stability in the..