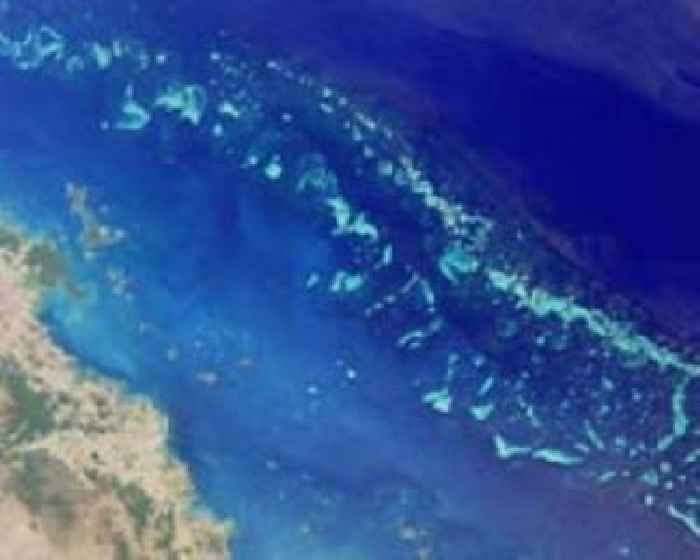 Australia said Tuesday it will strongly oppose a UNESCO plan to list the Great Barrier Reef as "in danger" over deterioration caused by climate change. The UN body released a draft report on Monday recommending the reef's World Heritage status be downgraded because of its dramatic coral decline, after years of public threats to do so. Environmental campaigners said the decision highlight

To float over such an aqueous body is to find a majestic creature unparalleled in beauty and expanse, stretching at 2,300km. ..

The Australian government lashed out at the UN and blamed China over a move to put the Great Barrier Reef on a list of endangered..