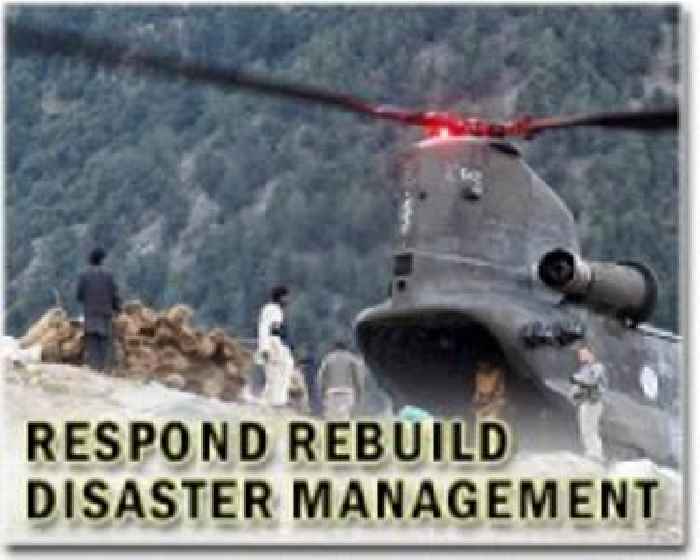 The US Senate on Tuesday confirmed President Joe Biden's nominee to lead the federal agency overseeing gun regulations, which had lacked a permanent director for over seven years. Steve Dettelbach, 56, will now become the director of the Bureau of Alcohol, Tobacco, Firearms and Explosives (ATF), following a series of deadly mass shootings that have shaken the country. The former federal