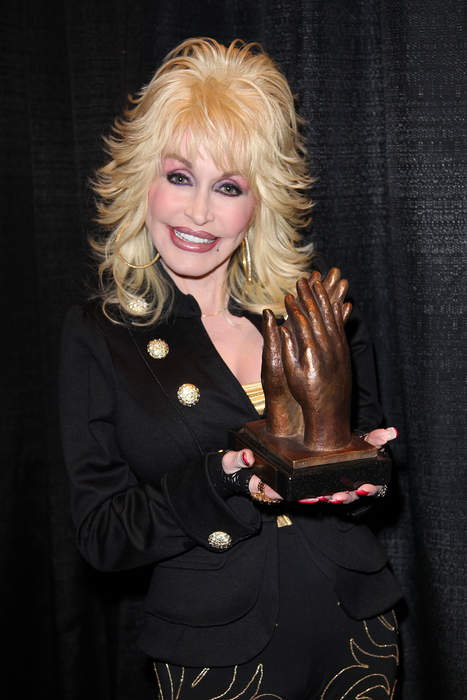 Veteran country performer Dolly Parton was on hand in Nashville, Tennessee, to mark the 10th anniversary of her Imagination Library program, which helps put books into the hands of kids. Parton said the program is personal for her, as her father was illiterate. She was joined at the event by current Tennessee Governor Bill Haslam and Phil Bredesen, the state's former governor who was in office when the program was created. The ceremony was also held to mark the 10th anniversary since the launch of an annual bus tour for the Governor's Books from Birth Foundation.