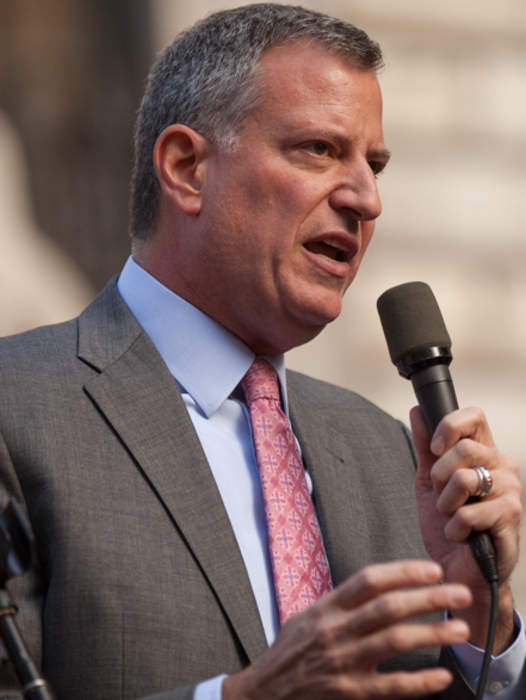 NYC Mayor Bill De Blasio visited the families of the two NYPD officers who were killed over the weekend. De Blasio later asked for a pause in anti-police protests until after the funerals for the slain officers. Don Dahler reports on the criticism De Blasio is facing from some members of the force. ;For six months, CBS News has followed a group of high school dropouts who received a second chance through a boot camp run by the National Guard. Michelle Miller meets up with them for the final time as they graduate from the academy and start their new lives.