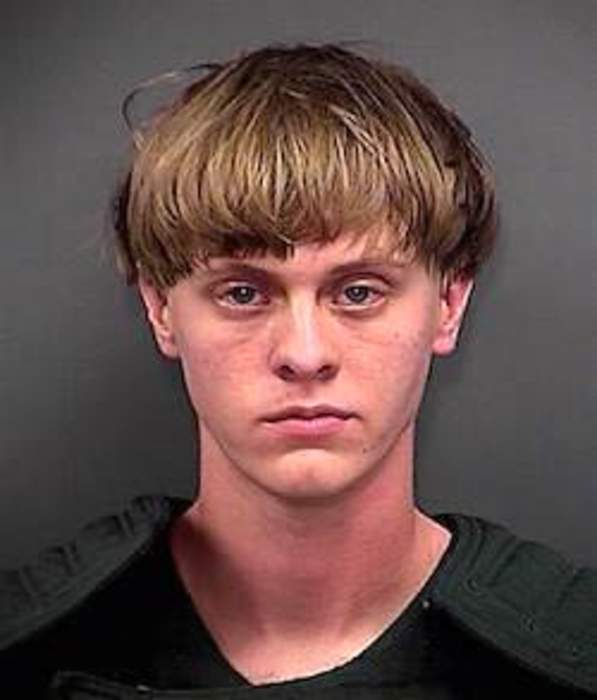 The FBI says a mistake in the background check process allowed Dylann Roof, the man charged with the Charleston church massacre, to buy the gun used to murder nine people; Three former elementary school students from Massachusetts are now stars at their school because of a rock they dug up outside. As Steve Hartman reports, there's much more to the rock than meets the eye.