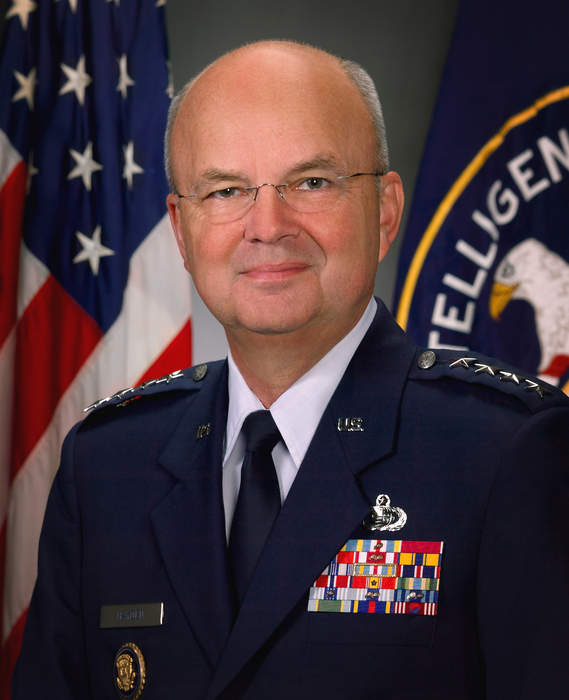 A powerful intelligence insider is weighing in on Apple’s standoff with the FBI over unlocking the San Bernardino terrorist’s iPhone. Retired Gen. Michael Hayden says Apple is right in principle, but the government has a point. The former director of the National Security Agency and the CIA created and oversaw controversial programs designed to keep Americans safe. Hayden joins “CBS This Morning” to discuss his new book, "Playing to the Edge: American Intelligence in the Age of Terror."