The fight against ISIS: Should the U.S. join forces with the European Union? 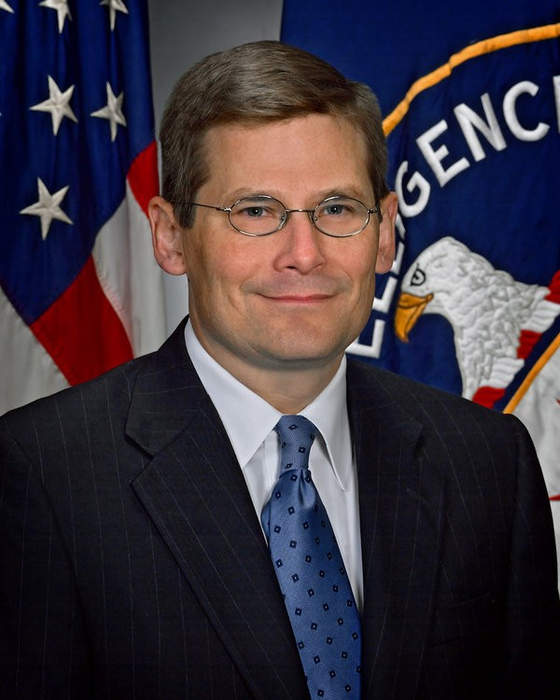 The fight against ISIS: Should the U.S. join forces with the European Union?

Former CIA Deputy Director Michael Morell, Jeffrey Goldberg of The Atlantic, and Farah Pandith of the Council on Foreign Relations discuss the need for a U.S.-EU coalition in the fight to defeat ISIS’ narrative. With more pressure being put on ISIS in Iraq and Syria, will terrorists try to prove viability outside the Middle East?

Ethiopia: Violence Instability And The Need For Law And Order – OpEd

An unresolved war in the north of the country; ethnic based violence some are describing as genocide in the West; random explosions..

Prisoners Of The Caucasus: Post-War Report

2021 Elections In Albania: Citizens Against The Mafia – OpEd

D�by's death threatens security in the Sahel: Nigeria has a key role to play

It had to be symbolic, and was represented as such.  Forces of the United States will be leaving Afghanistan on September 11 after..

Solving The Riddle Of Who Won The Second World War – OpEd