Scarlett Johansson Calls for Hollywood to ‘Step Back’ From the HFPA 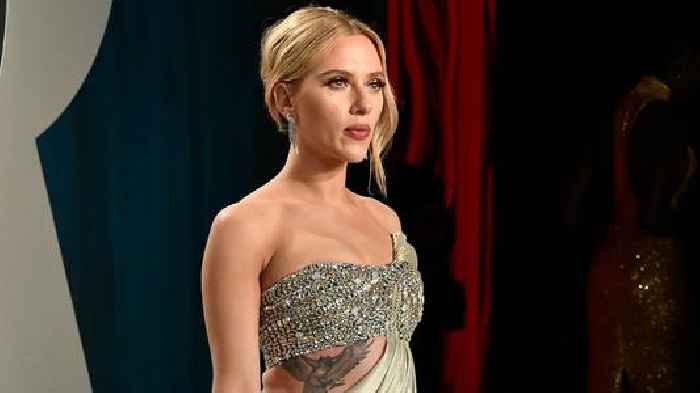 Scarlett Johansson Calls for Hollywood to ‘Step Back’ From the HFPA

Scarlett Johansson urged her peers in Hollywood to “step back” from the widely scrutinized Hollywood Foreign Press Association on Saturday, “unless there is necessary fundamental reform within” the organization behind the Golden Globe awards.

“As an actor promoting a film, one is expected to participate in awards season by attending press conferences as well as awards shows. In the past, this has often meant facing sexist questions and remarks by certain HFPA members that bordered on sexual harassment,” the actress said in a statement to TheWrap. “It is the exact reason why I, for many years, refused to participate in their conferences. The HFPA is an organization that was legitimized by the likes of Harvey Weinstein to amass momentum for Academy recognition and the industry followed suit.”

She continued: “Unless there is necessary fundamental reform within the organization, I believe it is time that we take a step back from the HFPA and focus on the importance and strength of unity within our unions and the industry as a whole.”

Johansson’s remarks are the latest made against HFPA, which has been condemned for its lack of diverse membership by not just individuals like Johansson, but also streaming services Netflix and Amazon.

Recently, 100 companies banded together to boycott the organization, which has no Black members and a history of snubbing the work of Black creators in awards seasons. Time’s Up demanded an overhaul of the HFPA which led the group to hire USC professor Shaun Harper to examine its “systemic” issues. Harper soon quit once he was confronted with the scope of HFPA’s problems.

The HFPA is also undergoing leadership changes — president Philip Berk was ousted in April after he described Black Lives Matter as a “hate movement.”

Earlier this week, HFPA promised it would double the size of its membership, elect new board members and hire professional executives to lead the organization. The HFPA also said it would consider taking “serious measures” if the new reforms weren’t approved by the membership, including the current board resigning.

NEWS OF THE WEEK: Tom Cruise returns Golden Globes as part of diversity protest and NBC bosses pull their broadcast

Tom Cruise has reportedly returned his three Golden Globe trophies as a protest against the lack of diversity among members of the..