Disney's Upcoming Live Action Remakes - What Do We Have to Look Forward To? 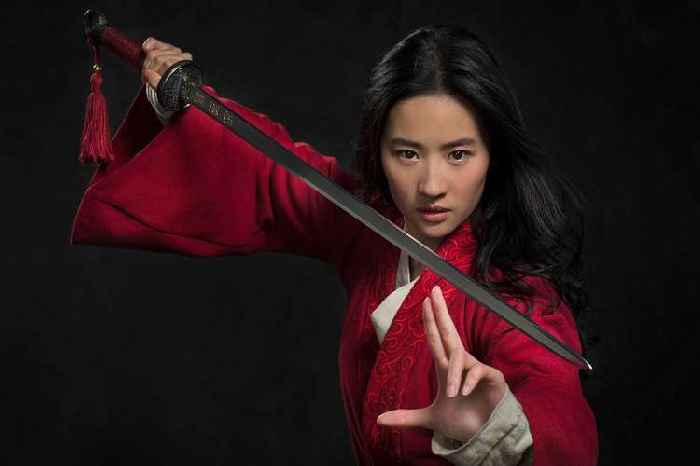 Disney's Upcoming Live Action Remakes - What Do We Have to Look Forward To?


If there is a phenomenon which has been worth watching over the past few years, it’s been Disney’s pursuit of bringing its animated classics into live action. There have been some massive hits – Aladdin and The Jungle Book to name two – and a couple of big critical misses (I’m looking at you, Lion King and Dumbo). However, Disney, as always, is hardly spurred away from making big money off their big properties.

With Pixar’s Onward having recently hit cinemas, it’s probably a good time to look ahead at what Disney has in the pipeline in terms of their upcoming content. Specifically, we’re going to take a quick look at the forthcoming movies which are straight remakes of animated classics. 2019 saw five remakes released, and while 2020 seems a little sparse, there’s lots to unpick.

Will these all fare well with box office sales as well as critics? What does One News Page think about the future of this Disney trend? Here’s what’s reportedly coming up, and when we can expect them to hit the big screen.

MULAN (2020)
The live-action remake of the hugely popular 1998 animated movie is receiving interesting reactions with regard to its first initial trailer. Boasting a racially-accurate cast, Mulan looks set to add a little more of a serious spin to the often comedic cartoon. Certainly, it seems that the love interest and the comic relief have been retired – how well will this go down with viewers? Our current verdict is that it might run the risk of falling a little flat – it all depends on whether or not the original story is followed to the letter!

CRUELLA (2021)
We’ve already had a couple of live-action 101 Dalmatians movies, however, it seems as though we’re heading back to the franchise for a villain-focused story. Cruella de Vil is an iconic villain, however, meaning that there should be plenty of fun to be had. Emma Stone plays the lead, which could be an interesting comic turn for the star. This one looks to be fairly solid, however, if Maleficent is to be used as a template, going the villain route is no recipe for success.

THE LITTLE MERMAID (UNCLEAR)
Casting is apparently still ongoing for a re-imagining of the 1989 classic. However, this one was always going to be a tough sell, as it’s one of the most iconic movies of Disney’s Renaissance Era. However, Cinderella worked well – and it’s hard to see Disney putting anything but their best into this. That being said, Beauty and The Beast was a bit of a disappointment – though with Lin-Manuel Miranda on board, things look a little brighter.

THE JUNGLE BOOK 2 (UNCLEAR)
One of the best parts of the Jungle Book live-action remake was the fact that it was so wildly different from the source material. The fact that Jon Favreau is supposedly working on a sequel is great news. How far can they take these characters, and this story? Can they get through Bill Murray’s infamously tricky hotline system to bring him back on board? Time will tell. Favreau dipped in critical esteem a little with The Lion King last year, but he’s still a remarkable film-maker.

SNOW WHITE AND THE SEVEN DWARFS (UNCLEAR)
It was only a matter of time before they came to Disney’s first full-length feature. But how do they tackle this story in the modern age? Again, it’s unlikely Disney will do anything to tarnish one of their most iconic properties. Prepare to hear more about this one in the years to come.

LILO AND STITCH (UNCLEAR)
A rare case in that Lilo and Stitch is less than 20 years old, the characters and franchise led to perhaps more spin-offs and TV episodes than any other franchise in the modern Disney line. Therefore, a live-action reboot could be a great idea. Providing, of course, that the original team are on board in some way.

THE HUNCHBACK OF NOTRE DAME (UNCLEAR)
This one has been rumoured, meaning get ready to hear more in the years to come. Hunchback was one of the darkest movies to come from the Disney stable, meaning that a re-imagining is likely to be very interesting indeed. Will it come to pass? Who’s to say, but there are already production names attached.

PINOCCHIO (UNCLEAR)
Of course, the most famous wooden boy was always going to get an outing on the big screen again. This time around, it seems that Robert Zemeckis is down to helm things, which could work well. Again, the original Pinocchio was pretty dark in places – so let’s see how things translate to the big screen once again!

Are there any upcoming Disney live action projects you’re looking forward to? Let us know in the comments below!

Las Vegas is once again one of the most popular destinations for the Fourth of July weekend, and while small businesses welcome the..

The best streaming services you can sign up for online

Analysts lay out the financial damage each of Disney's businesses could face, as it closes parks 'until further notice' and delays films due to the coronavirus (DIS)

BUSINESS INSIDER SPOTLIGHT: Coronavirus is mandating that managers learn to lead from home. CEOs Deidre Paknad and Nate Quigley have helmed distributed startups for years, and they gave us proven techniques for navigating remote teams in a time of crisis.

A pro Call of Duty player tracked exactly how he spent his time for a week, from over 50 hours of esports to after-hours Twitch streaming