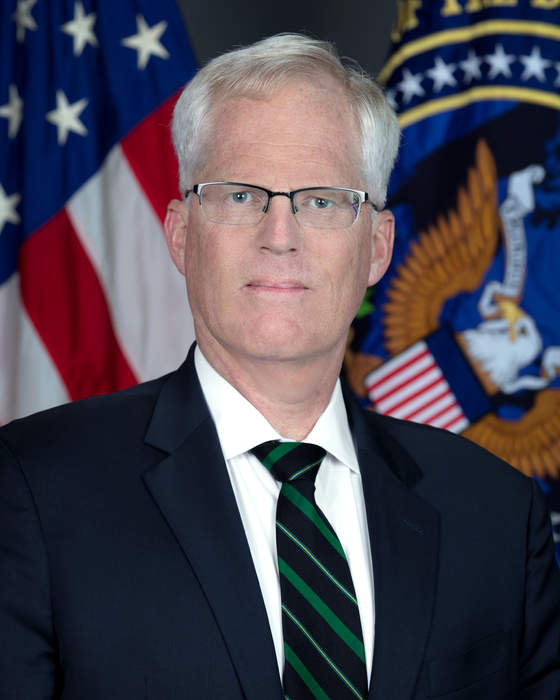 EXCLUSIVE: Former Acting Secretary of Defense Chris Miller, who led the Pentagon from the period between the 2020 election and Inauguration Day, said that he “did not and would not ever authorize” Chairman of the Joint Chiefs of Staff Gen. Mark Milley to have “secret” calls with his Chinese counterpart, describing the allegations as a “disgraceful and unprecedented act of insubordination,” and calling on him to resign “immediately.”

The top U.S. military officer told Congress on Tuesday that two calls to his Chinese counterpart in the last months of the Trump..