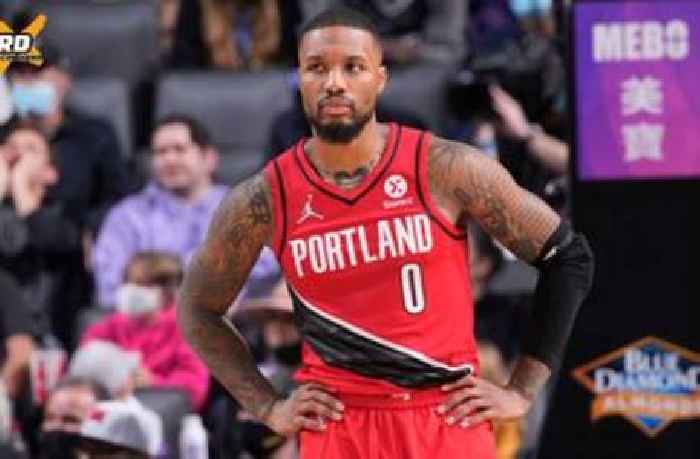 The Portland Trailblazers are 10th in the NBA's Western Conference standings with a record of 11-14. The Blazers are in their first year with head coach Chauncey Billups, they recently fired their General Manager, and have lost guard CJ McCollum for the season with a lung injury. Trade rumors around All Star guard Damian Lillard that first surfaced during the offseason have arose once again, with most calling for a Ben Simmons - Damian Lillard swap. Colin Cowherd offers his take on a potential blockbuster deal that would shake up the NBA and satisfy all parties involved.