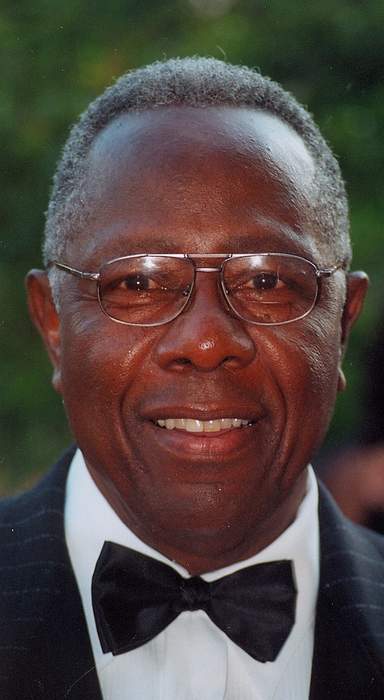 One of the greatest home run hitters of all time, Henry "Hank" Aaron died today at the age of 86. He broke Major League Baseball's home run record in 1974, and finished his career with 755 homers. Aaron still holds the record for the most RBIs, extra base hits, and total bases. Bill Rhoden of the Undefeated joined CBSN to discuss Aaron's legacy.

Baseball legend and hall of famer Henry 'Hank' Aaron passed away on Friday, Jan. 22 at the age of 86.