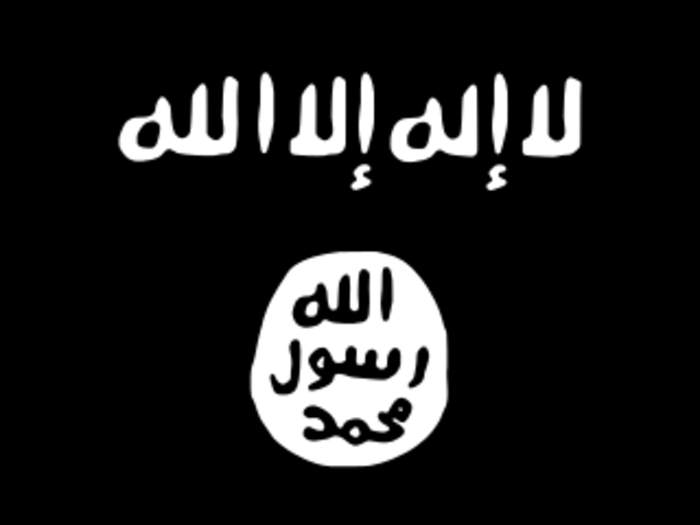 The American who defected from ISIS in Iraq is opening up about how he became disillusioned with jihad. Mohammed Jamal Khweis revealed to Kurdish TV that he traveled from his home in Virginia to London, and then to Amsterdam. From there, he went to Turkey, where a contact helped him join ISIS. Elizabeth Palmer reports from Erbil, Iraq, close to where Kurdish forces detained Khweis.

Tightening The Noose Around Syria – OpEd

The US - with the help of Israel - has been repeatedly waging attacks on the high seas against oil tankers bound for Syria. In..