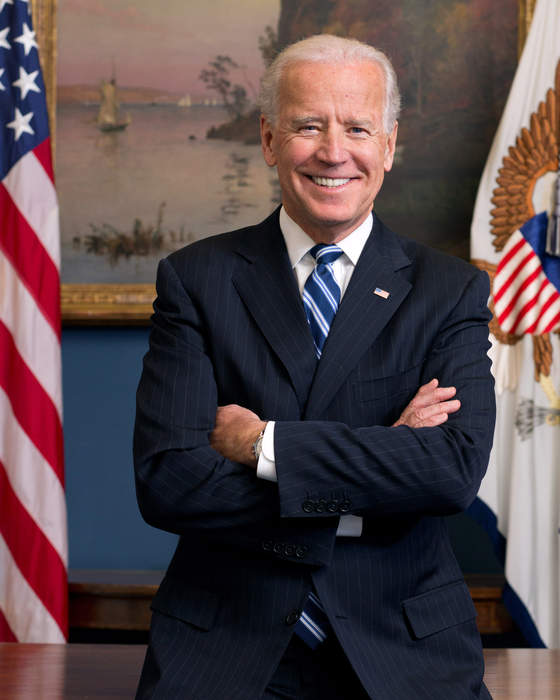 The Biden administration has issued sweeping new sanctions against Russia. CBS News has learned more than 30 Russian entities are being targeted and 10 Russian intelligence officers, including some Russian diplomats, will be expelled from the U.S. Zeke Miller, a CBS News political contributor and a White House reporter for the Associated Press, joined CBSN's Tanya Rivero to discuss what this means for U.S.-Russia relations going forward.

President Joe Biden on Friday called for a removal of normal trade relations with Russia, allowing for new tariffs on Russian..

The world sees US military as being 'led by a lamb': Rep. Mast