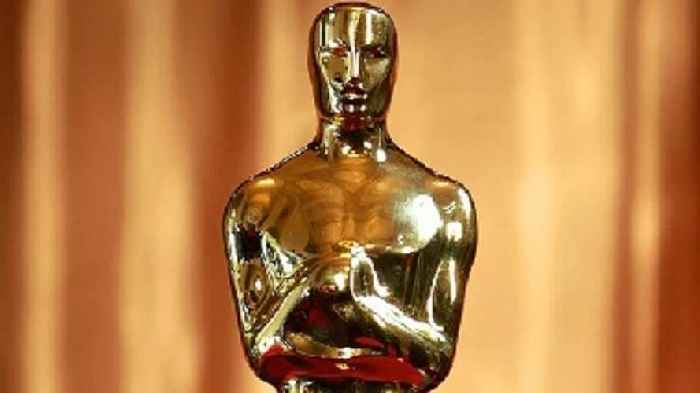 
It’s that time of year again – on February 10th, millions of people all over the world will be tuning into the Academy Awards. It’s a brilliant celebration of the best and most striking big-screen entertainment of the past year. While some of the category picks and winners aren’t always widely celebrated by the public, it’s still a great chance to look back across the year.

As the big night approaches, I thought I’d take a quick look at the main contenders for the big category – Best Picture – and how I think each will fare on the evening. I’ve been lucky enough to catch a fair few of these in the past year – and, leaving as much personal bias to one side as I can, here are my thoughts on the nominees.

1917
1917 is picking up a lot of heavy praise, from what it seems, justified – and Sam Mendes seems to be a very good bet for Best Director. Based on cinematic value and experience value alone, this is a movie that could sneak ahead and claim the big prize. It’s probably likely to do well in other categories, meaning it’s probably unwise to put it out of contention for Best Picture. It’s also the bookies’ favourite, which may or may not be the kiss of death.

Ford V Ferrari
Known as Le Mans ’66 on British shores, Ford V Ferrari is a thrill-ride of a movie that thrives on great cinematography and performances. I was surprised to see it nominated as it has been such a sleeper hit – I don’t think it stands a chance against some of the bigger names here, but a win will be well-deserved.

Joker
The wild card – literally – in the pack. Joker is a fantastic movie that I ranked at #3 in my list of the best movies of 2019 – it’s unsettling, it’s a tour de force for Joaquin Phoenix (who will likely get Best Actor) – but is it going to win Best Picture? Looking at the competition, probably not. However, a win in this category for any kind of comic book character or creation will be an immense step forward.

Once Upon a Time in Hollywood
Alas – I was harsh on Quentin Tarantino’s latest movie, but for good reason. It is, crucially, a cinematographer’s dream – but it lacks the depth of the other competitors here. That being said, stranger movies have won the title, and many people are claiming that Tarantino is due – I’d not be surprised if it wins through.

Parasite
Parasite is the movie I feel will claim the prize from the outside edge, if at all. Its stunning plaudits thus far and near-universal acclaim put it in a very strong position. This tense depiction of class allegories is also a foreign-language contender from the viewpoint of the Academy, which might put it at odds with others in the category. Is that me being cynical? Maybe – but let’s see what happens.

The Irishman
The Irishman has received acclaim for its visual technology and for bringing back together the biggest names in the ‘Gangster Pack’ – even Joe Pesci managed to show up for this one. However, beyond this, I feel a win for Irishman will be a superficial one – based on credentials alone. I doubt it’ll win – there are others more likely, and more deserving.

Little Women
Greta Gerwig’s take on the classic novel by Louisa May Alcott is picking up a lot of interest, and, again, it is nearly universally adored. Controversially, Gerwig isn’t up for Best Director – a field filled with men, this year. Therefore, many are hoping Little Women wins through as a choice in defiance of this odd emission. It’s a sleeper, and it could clinch it.

Jojo Rabbit
What can I say about Jojo Rabbit? In my recent review, I claimed it to be deserving of a rare five-star award from ONP – and it’s by far my personal favourite of the pack. Funny, devastating and endlessly creative, it’s an outside bet – but it will be a triumph if Taika Waititi, Roman Griffin Davis et al can bring this one home.

Marriage Story
In my opinion – and experience – Marriage Story fits the bill of an Oscar winner the best. Critically adored and well-loved by most audiences, it’s tense, superbly performed and features two of the biggest names of the now – Scarlett Johansson and Adam Driver – and it’s a completely original take on a devastating, realistic relationship breakdown. Watch out for this one.

Cats
Just kidding. Can you imagine? (Here is my recent review)

It’s an interesting group this year – however, if I was going to place any firm bets on a winner in the category, Marriage Story and 1917 would lead the pack. However, look out for Parasite and Hollywood – if Jojo or Joker win, it’ll be triumphant – but it’s unlikely. Check back here in a while to see how right – or wrong – I was!

A version of this story about Greta Gerwig, Amy Pascal and “Little Women” first appeared in the Down to the Wire issue of..

As with every year, the 2020 nominees for the Oscars’ short film categories cover a wide range of topics, but as their creators..

The life and rise of Lil Nas X, the 'Old Town Road' singer who went viral on TikTok and just won his first 2 Grammys (AMZN)