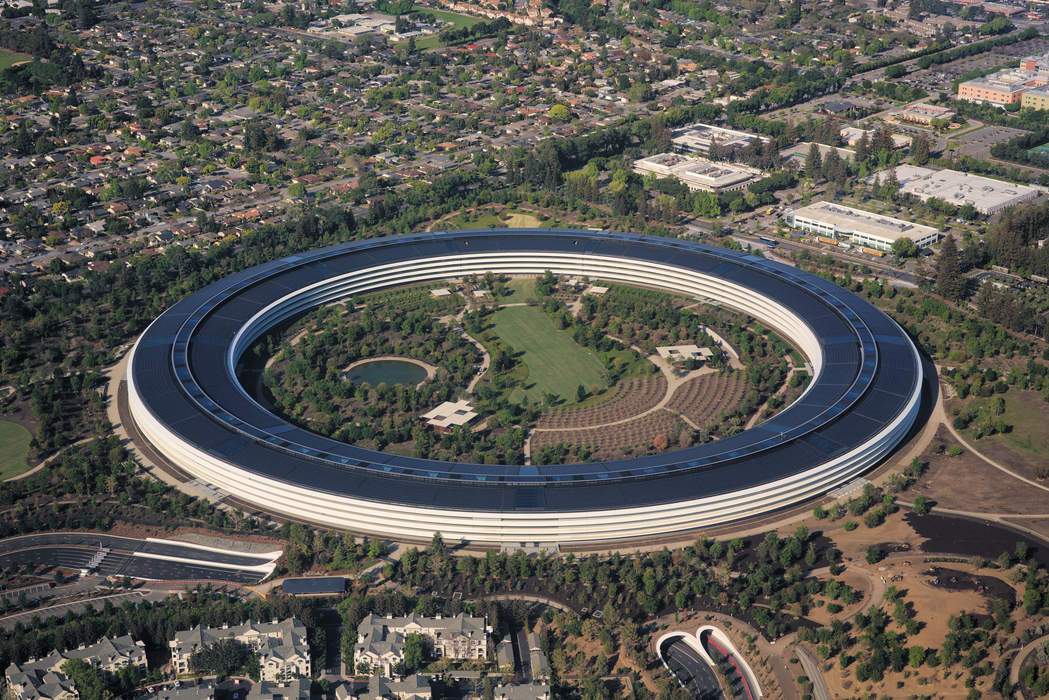 Thanks to Apple, the digital wallet is one step closer to replacing its bulky predecessor.

On Wednesday, Apple announced that in participating states, driver's licenses or state IDs can now be added to Apple Wallet on an iPhone or Apple Watch.

Arizona and Georgia will be the first states to adopt the feature, followed by...

With the recent release of iOS 15, Apple appears to have made some changes to Siri functionality that have removed features relied..

iOS 15 is absolutely packed with new features, and it can be overwhelming sorting through everything that's new. If you're..