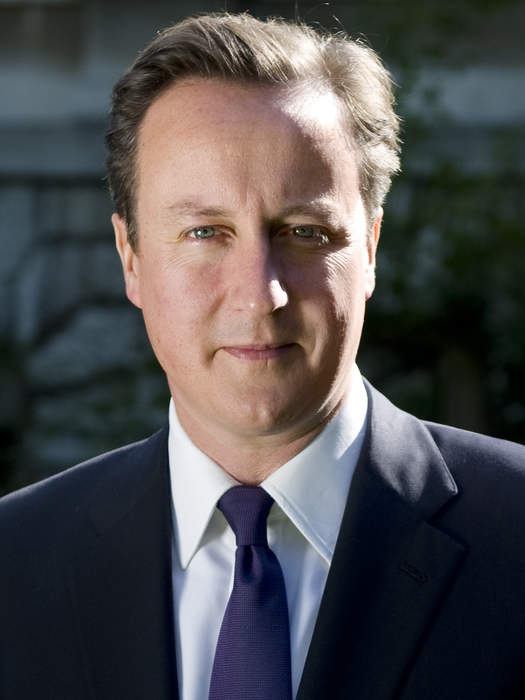 Reacting to the beheading of a British aid worker by ISIS, Prime Minister Cameron said his country will do everything it can to end the extremists' terror campaign. He described the act depicted in an online video as "pure evil"; and, for years, Martin Luther King and Germantown high schools in Philadelphia were archrivals. Then, an $81 million budget deficit forced the city to merge the two schools. But on the football field, what was before a team of rivals united as one against the odds.