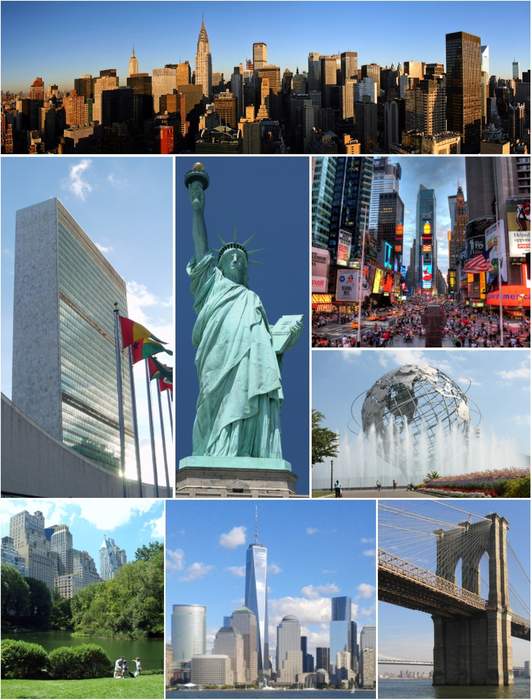 Vermont Senator Bernie Sanders is two points ahead of Hillary Clinton in the most recent Wisconsin poll. While tomorrow's Wisconsin primary is an important voting day for the Democrats, both campaigns are focusing on the New York primary later this month. Clinton has been holding rallies in New York and playing ads earlier than usual to secure a home-state victory. With analysis on the tightening Democratic race, CBS News' Nancy Cordes joins CBSN in New York.

After Bernie Sanders and Ted Cruz beat their opponents in the Wisconsin primary, the candidates are looking ahead toward the key..

Clinton fires back at Sanders over fossil fuel money claim

Tension is building for the Democrats in New York, where Hillary Clinton and Bernie Sanders campaigned Thursday. The next primary..