Chauvin Convicted On All Charges In Death Of George Floyd 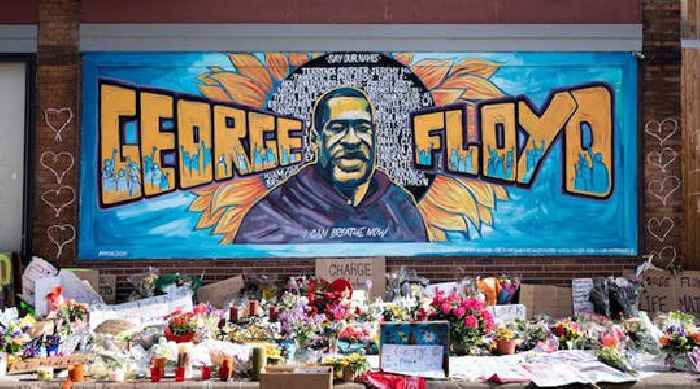 Chauvin Convicted On All Charges In Death Of George Floyd

Former Minneapolis police officer Derek Chauvin was found guilty of all charges Tuesday in the death of George Floyd nearly a year ago.

In their final arguments, a prosecutor accused Chauvin, who is white,...

DOJ to Indict Derek Chauvin, Was Going to Arrest Him at Courthouse if Found Not Guilty: Report