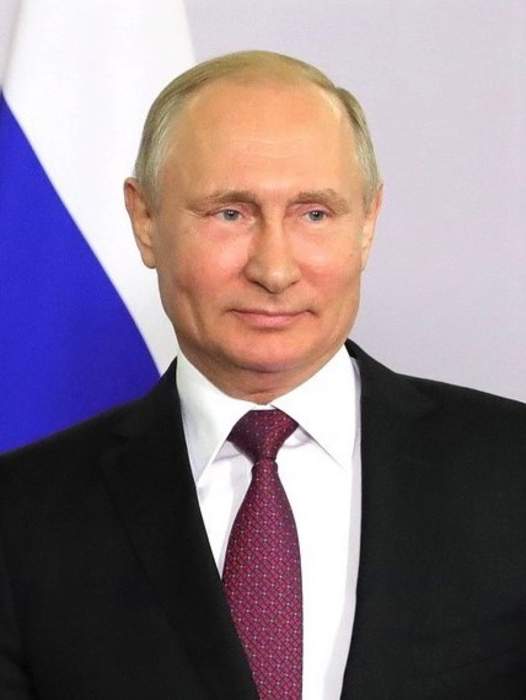 The retreat of Russian troops from occupied territory in Ukraine has led to widespread speculation that Moscow may use non-conventional weapons, primarily biological and chemical weapons, to beat back the Ukrainians.

In a prime-time interview on US television on September 19, US President Joe Biden said the...

Russia’s Nuclear Threat And The Future Of Gulf Nonproliferation – Analysis

In light of the escalating violence in Ukraine, President Joe Biden warns Russian President Vladimir Putin not to "change the face..